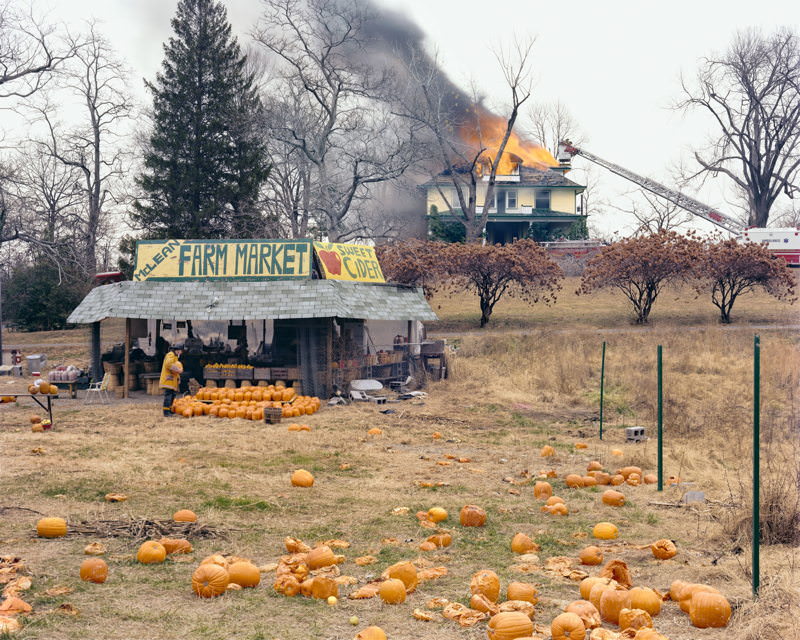 An increase in measles cases in western countries is not recent news: a localized spread of measles has been already reported in the USA and in the UK in the last year. Yesterday though, a similar event received an unprecedent coverage by different kind of sources and, among them, also tech-related websites (Daring Fireball, Gizmodo…); I was surprised to see that these websites thought this was relevant news even if it isn’t strictly their main topic.

The fact is that, this time, the location is NYC. As long as things like this happen among rural and isolated communities or distant countries we are allowed to think that it’s kind of a “local” issue. NYC is instead a high density population area, a crossroad to loads of visitors, tourists, travellers, a city so important both in reality and in our imaginarium that what happens there hits us as it was a global problem. Well, as a matter of fact it is.

The first reaction of online press was to raise a warning about the dangers of measles, the consequences of lack of vaccination both on single people and communities, the lack of evidence in the now common belief that vaccines are dangerous. It’s kind of an “anti-anti-vaccine” campaign and I expect shortly a response in communities supporting the opposite faction to strongly reassess their point. Unfortunately, we will be less aware of this reaction, as many of us are still unaware of the influence these communities have had in the recent years, leading in the end to what we see now.

“Is this anti-vaccination movement just a U.S. thing, or is it spreading in other countries too?”

I can speak for Italy and UK: yes, it’s spreading to other countries too. Specifically about Italy, what really worries me is that the average age of people strongly convinced that vaccines are harmful is relatively low: it’s people having their first child right now or that are going to have one in the next ten years. So, the basis for a measles comeback is already set and strong, but effects will be visible at a later date.

END_OF_DOCUMENT_TOKEN_TO_BE_REPLACED

I use cookies for aggregate analytics purposes via the Automattic Jetpack plug-in. By clicking “Accept” or just browsing this webite, you consent to it.
Accept
Manage consent

This website uses cookies to improve your experience while you navigate through the website. Out of these, the cookies that are categorized as necessary are stored on your browser as they are essential for the working of basic functionalities of the website. We also use third-party cookies that help us analyze and understand how you use this website. These cookies will be stored in your browser only with your consent. You also have the option to opt-out of these cookies. But opting out of some of these cookies may affect your browsing experience.
Necessary Sempre abilitato
Necessary cookies are absolutely essential for the website to function properly. These cookies ensure basic functionalities and security features of the website, anonymously.
Functional
Functional cookies help to perform certain functionalities like sharing the content of the website on social media platforms, collect feedbacks, and other third-party features.
Performance
Performance cookies are used to understand and analyze the key performance indexes of the website which helps in delivering a better user experience for the visitors.
Analytics
Analytical cookies are used to understand how visitors interact with the website. These cookies help provide information on metrics the number of visitors, bounce rate, traffic source, etc.
Advertisement
Advertisement cookies are used to provide visitors with relevant ads and marketing campaigns. These cookies track visitors across websites and collect information to provide customized ads.
Others
Other uncategorized cookies are those that are being analyzed and have not been classified into a category as yet.
ACCETTA E SALVA