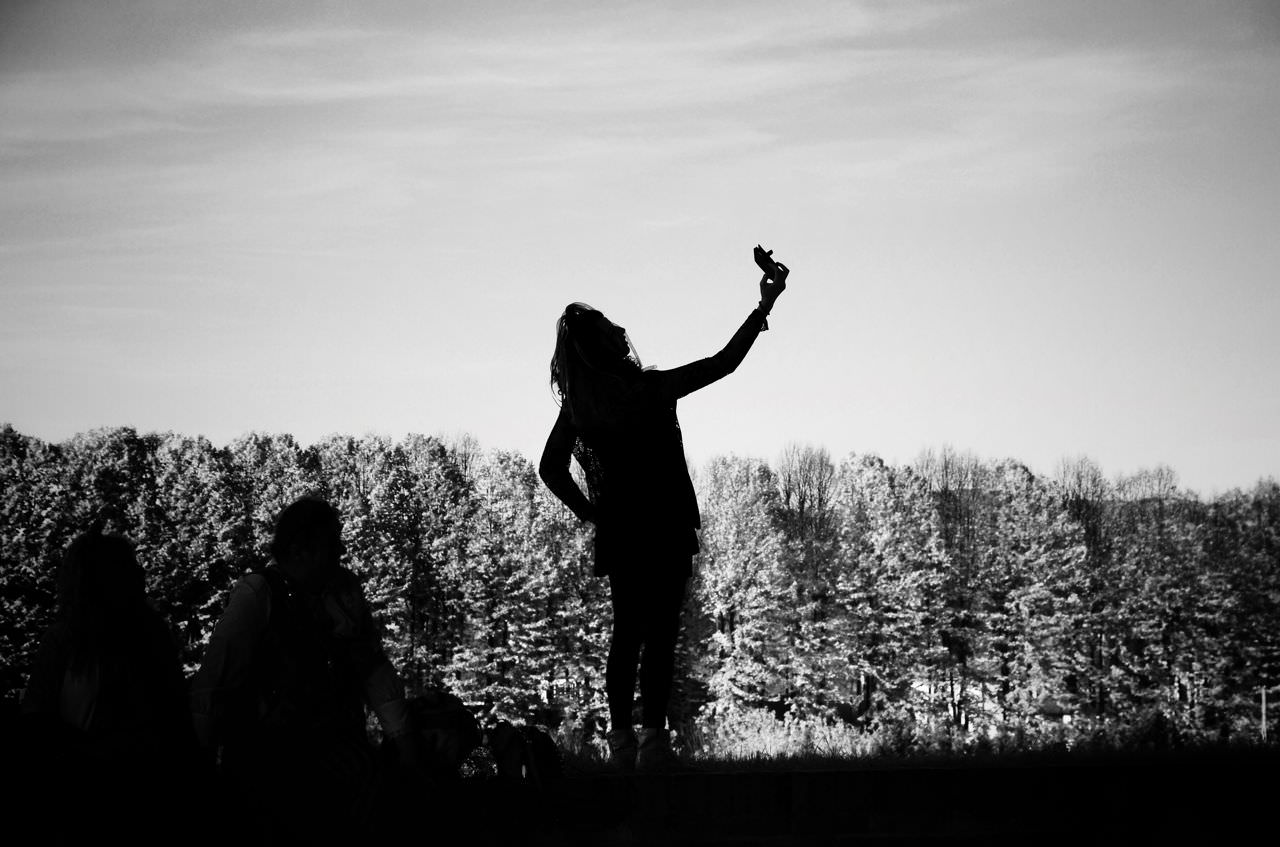 Lucca Comics is the largest comic-con in Europe and arguably one of the three or four most important events of this kind in the world. It started as a niche, nerdy gathering hosted in a parking lot, only to grow so much that the old town hardly holds the average 100k daily visitors inside its walls.

It’s a very peculiar mix between a publishers’ faire, a gaming convention, a cosplay gathering and a classic comic-con with international “A-list” guests: all in the unusual setting of an ancient town with a medieval look, dungeons, old walls and green areas blended with the yellow and orange colours of Autumn. And a crazy, totally unpredictable weather.

Cosplayers are pure gold for the shy photographer

My first time in Lucca was in 2012: when I started to reconnect with photography I thought it would be an ideal destination for a shy photographer who wanted to include more the human figure into his pictures. I was quite right.

Cosplayers don’t just agree, they crave for their picture to be taken: it’s an acknowledgement of their work. They are welcoming, kind enough to give you all the time you need, very forgiving and they often know exactly how to pose (and gladly follow your directions if you plan to give them any).

Rejection in Lucca is just not part of the equation. Everyone is polite and happy.

As an annual event with more or less the same audience and the same characteristics, Lucca gives me a year-over-year check on my approach in an almost experimental environment – which is quite weird.

My first year was a true baptism by fire: I didn’t know how and what to ask, how far I could push, how to relate, and at the same time there was this overwhelming availability of subjects. It was like a frenzy, a sumptuous banquet where I was only able to steal the crumbs. The results were pretty unspectacular (with few remarkable exceptions), but a couple of days were enough to get my feet wet and have an idea of the possibilities.

Over time, I developed a more confident and natural approach, I became more conscious and this let me pay more attention to the technicalities (framing, light, background – a real issue in an extremely crowded situation – and so on). I also experimented with all kinds of gear (DSLR, mirrorless, zoom lens, prime lens, analog…). My “Cosplay Photography” started to improve.

The more I grew confident though, the more I started questioning my purposes. Traditional cosplay photographers share some aesthetic guidelines (also to meet their subjects’ requests):

The real subject is the mask, not the person behind it. If I have to choose the picture I like the most among the ones I took in Lucca over the years, I’d rather choose this one, though:

It was taken on a cheap Lomo Diana Mini and has nothing of the aforementioned requirements. Actually, it qualifies as a candid street shot quite nicely instead.

So, after few years of increasing enthusiasm, conflict started to arise. I unintentionally kept shooting with both the approaches in mind and the result is a mixed one. On one hand I still shoot posed pictures of good cosplays while trying to keep it as natural as possible (so I regularly fail to stay in the canon); on the other hand I instinctively look for people, unexpected moments, interesting situations, which is harder than it seems in an overstimulating environment where it’s also very easy to fall into clichés (people changing clothes everywhere, for example, or masked people eating).

Every year I come back home with the impression of having learned something new and at the same time having missed an opportunity. I’ll keep tuning my approach and maybe I’m slowly going somewhere.

→ You can browse my Lucca Comics / Cosplay Gallery here.