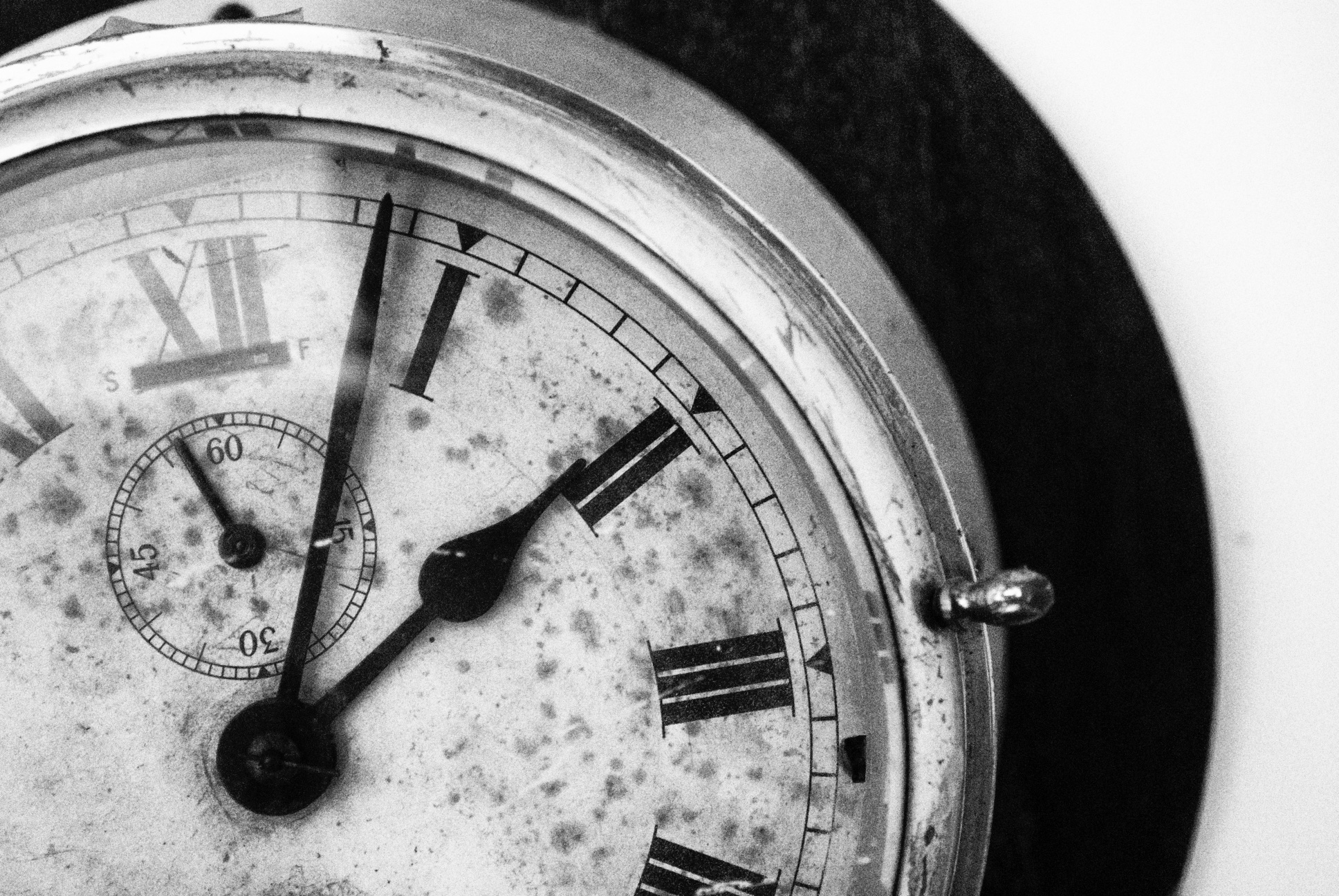 This was my (slightly re-edited) first post from my previous blog on https://cgaston.photo/. I have since then merged that blog (which has taken down from the original website) with this one.

During a dreamy vision, Edward Norton’s character in Fight Club discovers that his “power animal” is a penguin. One would rather like to have a wolf, a lion, a bear as a power animal; or probably a wise owl, a graceful gazelle, a mysterious cat. He seems puzzled at first – and a bit disappointed.

As far as I know I don’t have a power animal, but if I had one it would indeed be a rabbit. A very specific rabbit, to be precise: the White Rabbit from Alice’s Adventures in Wonderland. This sounds even more disappointing than a penguin, by the way, but there’s nothing I can do about it: I have a serious problem with time. Even if I’d love to see myself as a fierce wolf, the mirror shows me back a panting, funny, goofy, awkwardly dressy and weirdly surreal small furry animal.

In my defence, time is a tricky matter.

I spare you the physics and philosophy blabbing and get straightaway to the personal matters: most of the times I feel like I’m late or early or in the wrong place (which you can read as in the right place at the wrong time).

I took many radical turns in my life: photography though, one way or another has always followed me whatever I was doing. Surprisingly this is something I can only see now looking backwards. I started early, also achieving a good level of proficiency but then, all of a sudden, I quitted for more than ten years (I reconnected later with photography through the simplest of the devices: an iPhone). I also took a few breaks later, sometimes for more than a year. When I wasn’t shooting, though, I remained an avid consumer of pictures. A photograph is the only medium that keeps me standing still, mesmerised for minutes (by all other means I’m kind of a restless and impatient person).

I don’t think that a photograph freezes an instant; I feel instead that photography deceives time: that moment is gone but also present; the subject is far, but also close. It’s both perfect (in the latin sense of “finished”) and intrinsically incomplete (because, for example, of what is cut by its frame).

Dunne assures us that in death we shall learn how to handle eternity successfully. We shall recover all the moments of our lives and we shall combine them as we please. God and our friends and Shakespeare will collaborate with us.

On a smaller scale, I think photography works the same way: we cheat time and space1, putting together past and present, close and distant, with the help of God (whatever you prefer to mean with this word), our fellow human beings and many great photographers.

It may be not heaven, but it’s close enough to me.