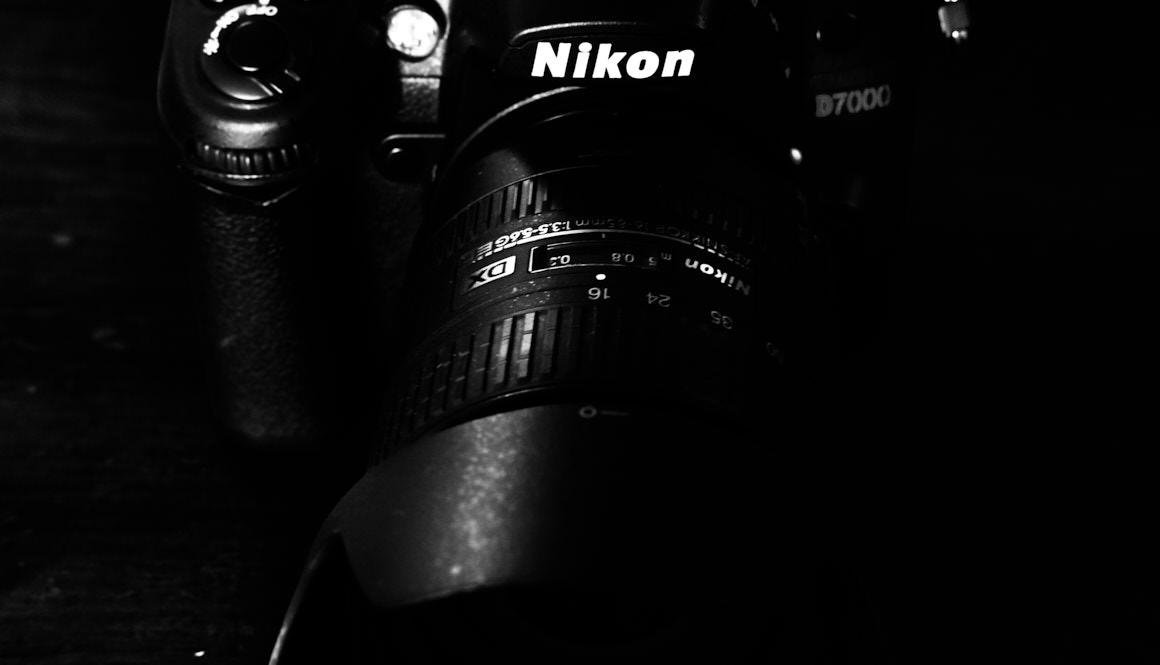 Experienced photographers often tease amateurs because they would do anything for the latest and possibly most expensive camera, chosen after a careful, methodical comparison of all the technical details. After a recent and widespread brainwashing, most people seem now to agree that pixel count is not so relevant (the fact that 24MP cameras became relatively cheap helped a lot), but only to move the discussion towards similar topics like gaining a stop of speed, 5-axis stabilization, vignetting, fps burst, 4k video. And that subtle purple fringe that appears on the edges while shooting towards the sun – isn’t it outrageous?

Fun fact, experienced photographers often use equipment valued around 10.000 €/£/$ and it’s hard to believe that gear doesn’t matter when you’re told so by some bloke holding a Nikon D5 with a 70-200mm f2.8. Maybe they should just say: “gear doesn’t matter so much“, it would be less disorienting.

Which, by the way, is actually true: gear doesn’t matter so much and you can actually take wonderful pictures even with a pinhole camera. Let me show you some evidence. Two videos.

The first one is part of the series “Cheap camera challenge” from the popular (and terrific) youtube channel DigitalRev TV (in this case Chase Jarvis is challenged with a Lego camera, but all videos are pretty fun to watch):

The second one is from FroKnowsPhoto – also terrific, also on YouTube – and shows how the host Jared Polin masters the Nikon D1X, a pioneering, 15 years old digital camera (6MP, if you were wondering):

They both are an entertaining but also tangible proof of how the person behind the glass “works” the picture and makes it right, no matter what’s the camera in use.

Dropped the myth that gear matters, we find ourselves put into an uneasy spot: if it’s not because of our camera’s limitations, what’s left is the uncomfortable possibility that it’s us not being good enough. Here is the pitfall: at this point we are likely to accept the gear we have, or can afford, or are suggested to buy, or is generally considered usable by other people, as it was irrelevant; but saying that you don’t need the most expensive gear to take great pictures does not mean that gear is irrelevant.

I spent ten years trying to overcome my disdain for digital photography. When I finally did, I bought a Nikon D60, then a D80, then a D7000 and some better-than-average glass. For the following five years, I tried to adapt and evolve according to the new Gospel of digital photography. My skills were improving, but very, very slowly. Something was wrong and I didn’t know what it was. I experimented a lot during this time1, till the last quarter of 2013: when the Nikon Df was announced I had a hunch about what wasn’t right.

The Nikon Df was extremely expensive, had a 16MP2 full frame sensor, no video capabilities, a fancy silver retro body and came with the appreciation of Mick Rock himself. At that time, I was considering a move to full frame (because if my photos weren’t good enough I needed a better camera) and my eyes were on the D600. What did a more expensive camera with less options mean? What was its purpose? I was confused. Was it a decoy to lure rich hipsters or was it the real thing? First reviews on the matter were pretty unanimous: the shooting experience was quite terrible. Ergonomically uncomfortable, an hybrid between analog and digital without the courage to be either of them, unintuitive. I gave up, kept my D7000 and spared my wallet some serious tears.

But it showed me what I was missing: dials. Mechanical rings, dials and toggles.

I was completely oblivious to the struggle I was going through each and every time I pressed the shutter button. And I realized also that the Df would not help me a single bit with this problem, despite it looking so similar to my first “real” camera.

I started in the Eighties with a Nikon FG-203. When autofocus cameras became more popular, I felt like autofocus was cheating. Gosh, I was a luddite then. But, gosh, I was also very fast to manually focus, check the exposure, change the aperture and, if needed, push the absolutely-not-configurable -2EV button on the left side of the body to overexpose on the fly by two stops. This whole process usually required less than a second and its mechanics was (and still is) hardwired into my brain. It was like driving: at the beginning you struggle with the clutch, but after years of practice the machine becomes just an extension of yourself4.

As I said, the Nikon Df wouldn’t help because of one, single but essential detail it shared with the D7000 I already owned. This difference between my FG-20 and my D7000:

It’s silly and obvious now, but I never adjusted to the lack of an aperture ring (the extremely scarce feedback given from manual focus didn’t help either). Without it, my process of taking pictures was apparently similar, nevertheless completely different from what it used to be. It was like playing piano with just one hand: the left hand – originally in charge of focus, aperture, exposure compensation and zoom – was relegated to be just a camera-holder; the right hand had to be completely reprogrammed (and I failed, by the way: my right thumb still only knows how to pull the lever to advance the film).

This is why after years of trials and errors, when the Fujifilm X-T1 was announced I knew it was “the one”. I still enjoy using my D7000 for specific purposes, but the closer experience to the original FG-20 is the one I have with my X-T1 (which, IMHO, is what the Nikon Df was supposed to be from the beginning).

Mirrorless, electronic viewfinder, a completely different focusing system – all things I had to adjust to. It took a while, but I did because those things are not relevant in my approach, I can adapt to them. The aperture ring, the mechanical buttons, the physical, immediate feedback, these are instead things I cannot depart from. This doesn’t mean that the X-T1 is the best camera in the world nor am I suggesting anybody to buy one.

This is my experience about how sometimes the reasons of our failure are so close and apparently so unrelated to what we are looking for that we cannot see them.

In conclusion, yes: gear matters a lot because the best camera is the one that’s with you, but the camera you carry around is the one you feel comfortable with. If it’s a phone, be it a phone; if it’s a medium format bulky 100MP PhaseOne, that’s ok too. But if there’s something between you and the picture, something that slows you down, drives you away from the moment to click, forces you to think instead of pushing the button, if you’re still struggling with settings after months, well, find it and get the rid of it because it might not be entirely your fault: it might be the camera.

It’s not necessarily its fault either. Maybe you’re just not made one for another.